An unarmed, father of four, was shot and killed by police on Friday in Tulsa, Oklahoma.

Like what you're reading?
Get more in your inbox.

Welcome to the family! Check your inbox for your confirmation. 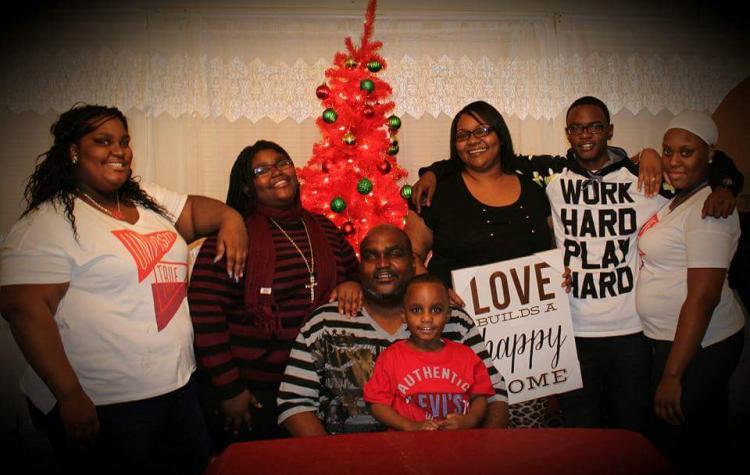 Photo: Twitter
According to Tulsa World, 40-year old Terence Crutcher was leaving Tulsa Community College Friday night when his vehicle broke down. Officers Betty Shelby and Officer Tyler Turnbough stopped to investigate while in route to another call. What happened after that is an unfortunately familiar story
The officers say Crutcher approached them and refused multiple commands to put his hands up. When Crutcher reached inside his vehicle, Officer Turnbough fired a taser and Officer Shelby fired a shot. 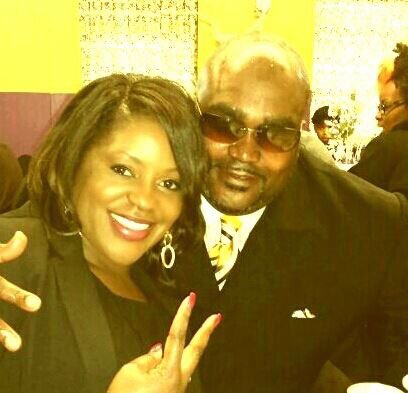 Photo: Twitter
Crutcher died at St. John Medical Center late Friday. Small protests took place over the weekend and the family demanded that the video from the officer's dashboard cameras and the police helicopter be released to the public. "We saw that Terence did not have any weapon. Terence did not make any sudden movements. We saw that Terence was not being belligerent,” said one of the family's attorneys 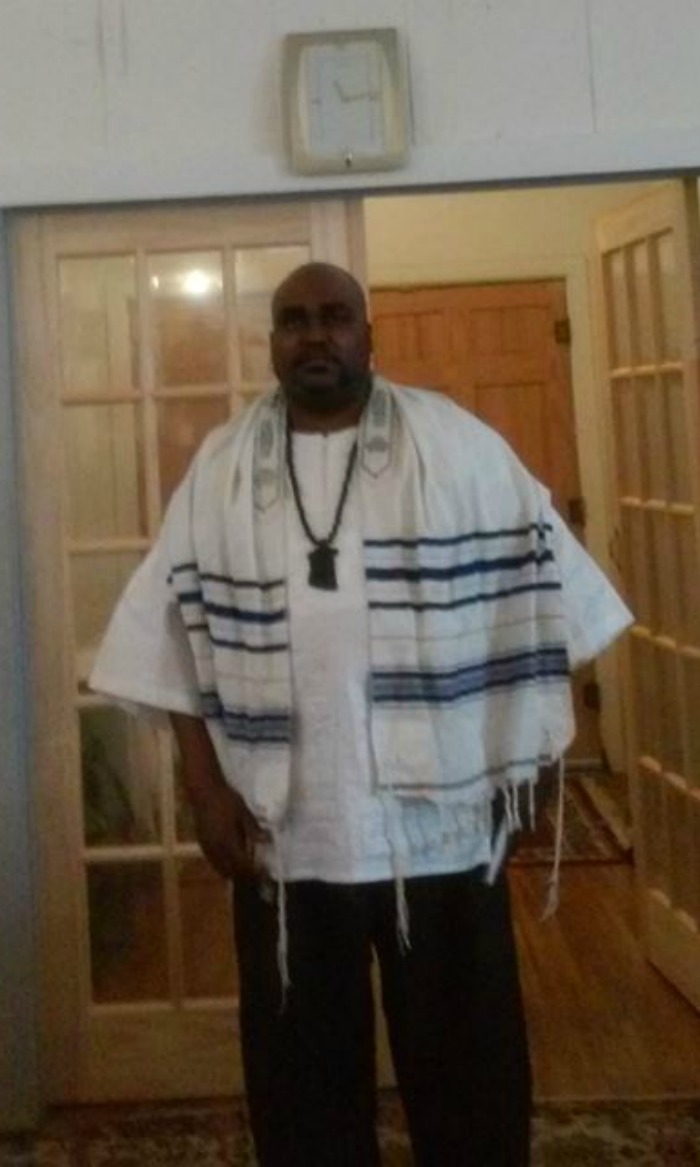 Photo: Facebook
Tulsa police agreed and held a press conference Monday afternoon prior to releasing the video. Chief Chuck Jordan admitted the graphic video is "very disturbing " and "very difficult to watch." There was no gun found on Crutcher or in his vehicle. Jordan reiterated the fact that Crutcher's case would be handled well, saying, "I want to assure our community, and I want to assure all of you and people across the nation who are going to be looking at this, we will achieve justice, period."
Pastor Goss, a pastor at the Morning Star Baptist Church in north Tulsa, was allowed to view the video before it's release along with Crutcher's family. Goss told Tulsa World, "his hands were in the air from all views." Police shot yet another unarmed Black man simply because his presences was threatening.  The family has demanded that the officer be charged with his death.
Officer Shelby is currently out on paid administrative leave pending an investigation. We will keep you updated with the latest news in this tragic story


Never miss a headline. Sign up for Blavity’s daily newsletter.