No criminal charges will be filed in the August shooting death of Korryn Gaines.
According to a report by WBAL-TV,  The Gordon Law Group released a statement and a press conference is expected for Wednesday. Attorneys will meet with County State’s Attorney Scott Shellenberger “to advise the family that he completed his monitoring of the police investigation into the killing of Korryn Gaines and will not be filing criminal charges against the officers involved.” 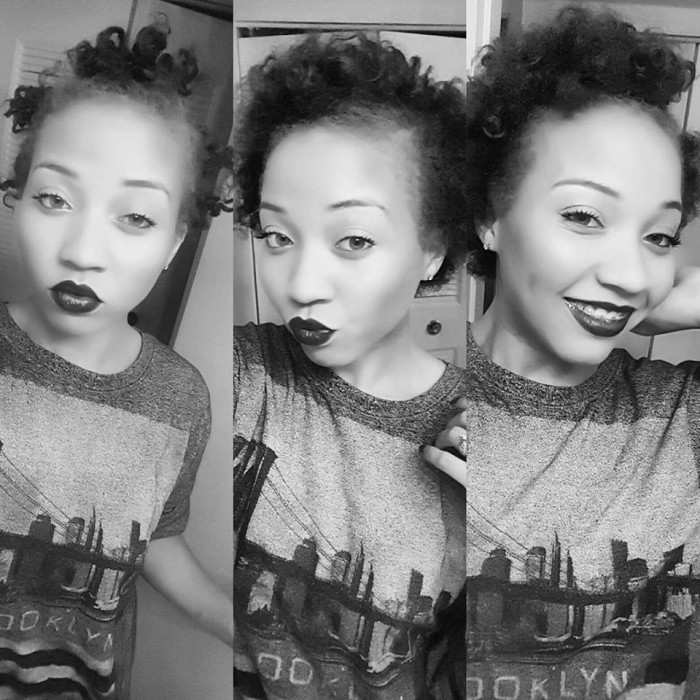 Photo: Korryn Gaines / Facebook
23-year-old Korryn Gaines died last month in front of her 5-year-old son after an hours long stand-off with police turned deadly. Her 5-year-old son was also injured during the incident.
Jim Johnson, Baltimore County Police Chief, said the stand-off began after officers arrived with arrest warrants. The officers intended to arrest Gaines on charges related to an earlier incident in March and failure to appear in court. Gaines threatened officers with a long gun after officer's refused to leave her property. Eventually, an officer fired at Gaines and she returned fire. The shoot out ended in her death
The family claims Gaines was “illegally and unconstitutionally killed" and they are planning to sue the county and the officer who shot Gaines.
More details are expected to be announced during Wednesday's news conference

Never miss a headline! Sign up for our daily newsletter.