Why the legacy of Shawty Lo will forever live on

Even if you didn't grow up in Atlanta, you can't deny that there was a moment in time when artists from Atlanta (or surrounding areas, because some of them definitely were outside of the perimeter, Jeezy we looking at you) took over the air waves. At the 1995 Source Awards, Andre 3000 said it best: "the South got something to say!" And they said it.
One of the artists who came out of the South was none other than Shawty Lo. The co-founder of D4L jumped on the scene in 2003, where the group later taught us how to shake our "Laffy Taffy." On Wednesday morning, the lights went out on the stage that Shawty Lo performed so well on. At roughly 2:30 a.m., he died in a car crash.
Police believe that two cars were involved when the accident took place on Cascade Road in Atlanta near the I-285 ramp. The rapper's truck hit a tree before going over the guard rail and catching on fire. He was pronounced dead on the scene. Two other passengers were in the car and have been taken to the hospital. The hip-hop community, and especially the city of Atlanta, suffered a major loss. The father of 11 had a way with words and a lovable personality. So today as we mourn we must also celebrate him. 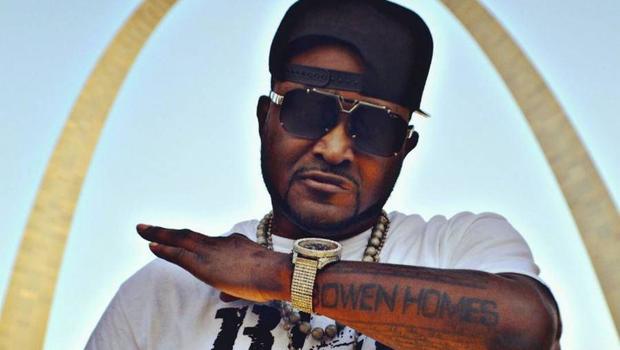 Photo: CBS News As the King of Bankhead, we learned in "Dunn, Dunn" that if you mentioned Bankhead, you better say his name. We also learned "he say he from the Westside?! Gotd*mn it must be two sides!"  You cannot say that you haven't used "there must be two sides" at least one month! Also, who can forget when he reminded us that "I'm Da Man."
As one of my friends put it: "Shawty Lo and D4L were around during my freshmen year of college. Some of the best times were leaning and rocking to his songs. Lo had people running in place before Plies decided to run off on the plug twice."
Shawty Lo will forever live on in our hearts and we will forever hear bits and pieces of him in the fabric of down south hip hop. Hope you're on the west side of heaven running off on the plug


Stay connected to everything Black Twitter, news and the best content on the Internet by signing up for Blavity's newsletter.