To say Jessica O. Matthews is doing big things would be an understatement. Matthews, the black female founder of Uncharted Play, has just secured a $7 million Series A round led by the NIC Fund with participation from Kapor Capital, Magic Johnson Enterprises, BBG Ventures and Lingo Ventures. Uncharted Play is a renewable energy tech company that makes "energy-generating play products that power and empower communities worldwide" with a mission to "spread awareness about global energy and clean power through technology and play," as TechCrunch reports. With the new funds, Uncharted Play wants to expand the team and better prepare to support upcoming partnerships
With this $7 million investment, Matthews is now the 13th black female founder who has raised more than $1 million in outside investment (our very own Morgan DeBaun was #12)
In a world where very few black female entrepreneurs get this kind of capital, that is great news

Uncharted Play's two energy harnessing products are the SOCCKET and the PULSE. The SOCCKET is a portable, power-generating soccer ball, which uses the energy created whenever the ball rolls to produce three hours of light for every one hour of play. The PULSE is a power-generated jump rope, which also doubles as a light 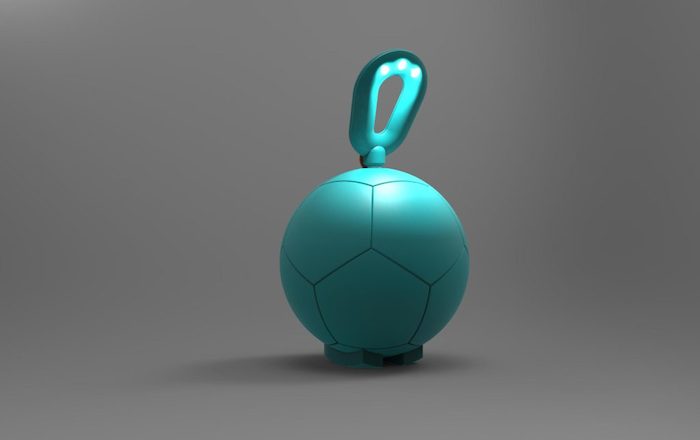 Photo: Uncharted Play With these types of ideas, one can only imagine what the company will do next
“We not only aim to disrupt how energy is generated but how it is consumed,” said Matthews as reported by TechCrunch. “We envision a world where people shift from a ‘hoard & save’ energy mentality to a ‘continuous and on­-demand’ energy experience.”

Never miss a headline! Sign up for our daily newsletter.