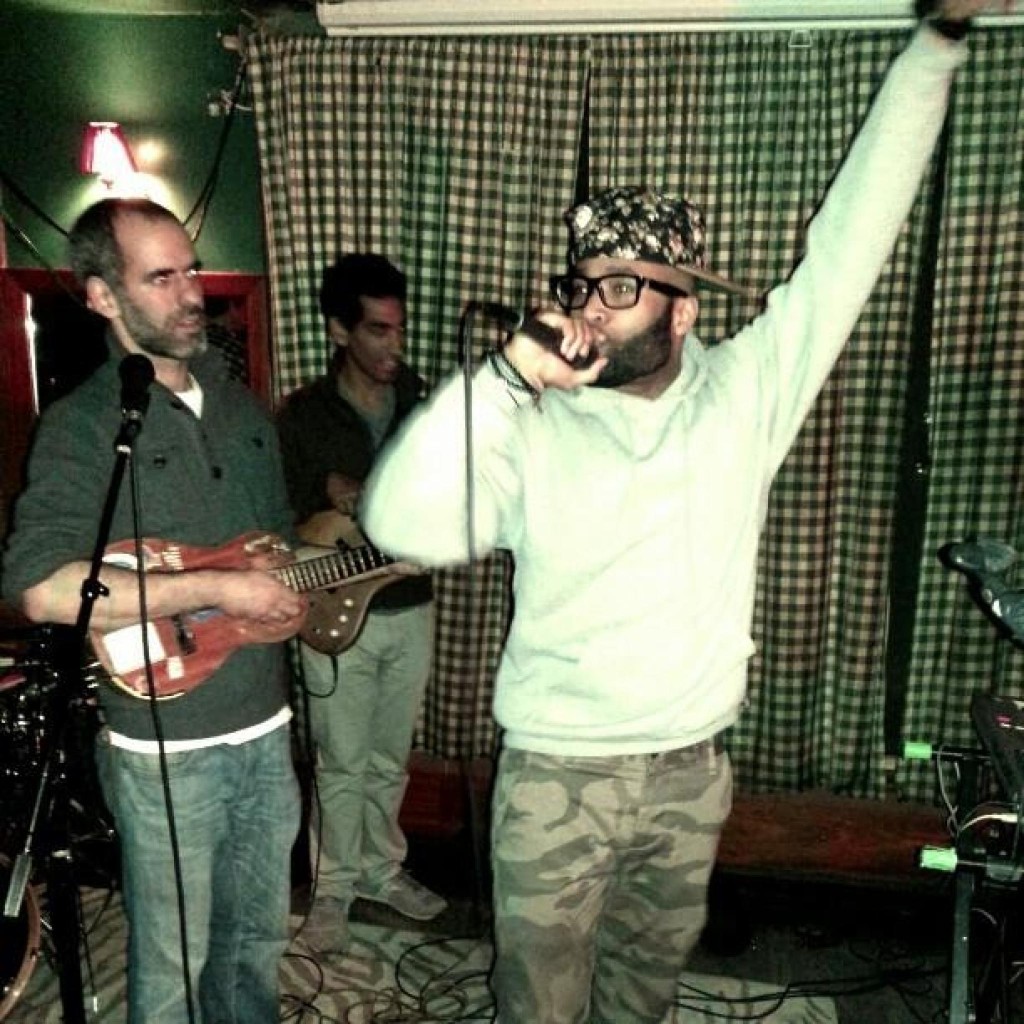 It was his swing — it was always about his swing. There was a bravado in the batter’s box, a swag to the saunter at a time when “swag” wasn’t in our lexicon. The same year I was born, on May 16th, Daryl Strawberry was brought up from the minors and started his first game with the New York Mets. His saunter screamed a certain kind of emblematic Black Power, the one that would be released on a diamond made of grass rather than a street full of protestors, or cell of incarcerated “what ifs.” It was the same feeling I got watching Tyson punch, the strength of a hundred broken homes and poverty lines fueling the gloves. I cried when he lost to Buster Douglas. I cried during the Tyson documentary because even with the brutality of past, there was a softness and strong tinge of regret in his speech, the kind that makes us forgive. The Strawberrys, the Rodmans, Goodens, Jordans and Bo Jacksons of the world would come alive with an unbridled, unabashed “F— it, I’m still here” in eras of slum lords burning down tenements for insurance, displacing thousands upon thousands of black and Latin families in sections of the Bronx, pre-Reaganomics, post-Watts Riots, the failure that would be Boston busing and the crack epidemic.

I was born on January 10th, 1983. I was fortunate enough to have a big brother eight years my senior, one of those big brothers who inadvertently taught you about life and living by living his. He was my cultural hub, and the only thing resembling what could be a father figure and role model other than Heathcliff Huxtable (and we see how that panned out). So naturally, I turned to him for any and everything related to sports, music, and dealing with the opposite sex.

My brother was a die-hard Mets fan.

Littered about our Smurf-colored walls were Daily News, New York Post, News Day clippings, and any other kind of paper you could cop for a quarter at the local newsstand near the bootleg man, near the Petland, on that corner of E. 188th and Creston Ave. in the Bronx in the early ’90s. Those clippings, before the days of Instagram, Twitter feeds, Facebook algorithms and 24-hour news cycles, were our food source. Clippings of stolen bases, game-winning homers, shout-outs, “almost there” no-hitters, a sacrifice fly, broken records, line-up changes and trade deadlines. There were also clippings of Hulk Hogan slamming Andre the Giant, and a young me assumed Pay-Per-View meant you would pay the paper people to let you view the World Wrestling Federation telecast we couldn’t watch — me being part of the last contingent of folks in my 4th grade class to get cable in our apartment.

There were clips of Patrick Ewing dunking on everybody before his knees told him slow down. And later, adorning the chipping paint job of the yet-born-again walls, were The Source Biggie interviews and Sports Illustrated covers with John Starks dunking on what seemed to be the whole city of Chicago. There would be clippings of Mark Bavaro, hands in the air, saying all that he could say in Buffalo, and Leonard Marshall running with a pigskin cradled in his giant manpalms recovering a Joe Montana fumble, the fans knowing what that would mean to that team at that time during that game. We got a collect call from our biggest brother from Elmira following Christie’s missed field goal. There would be Vibe covers with Diddy and B.I.G. before it became just Diddy, and Angie Martinez crying on the radio for what would feel like forever, 5-mic album ratings and free posters snagged from the HMV record store my brother worked at.

When we didn’t have much other than our mother and ourselves, we had sports. And we had music.

And somehow, those two things would be and still are synonymous with the experience of struggle that is Ghetto America. This is primarily because, nowadays, professional teams and the athletes that make up the bodies that fill the jerseys (the same bodies that fill clubs and coliseums and venues and stadiums) happen to look like me and the kids I grew up, rapped, played with and around — black. Now, more than any time in the history of entertainment, sports and media, the faces being captured by camera lenses and film crews, those dominating air time and fields and courts and radio look and sound like the America I was raised in.

We opened fire hydrants in the summer because it was hot and humid and water is free in America (unless it has lead in it, then the price tag is equated to slower motor skills, death and a careless government). We played stick ball in front of our buildings and stole milk crates from schools only to cut out the bottoms and screw them into the concrete walls to practice Shawn Kemp-like dunks. Or, when times were harder than most, rounding out wire hangers with our small hands and hanging them over door frames, rolling up college-ruled paper sheets and playing best of seven’s until the downstairs neighbors complained about the shuffling of feet. We’d beat on lunch tables and  rap in staircases until our throats numbed and scratched. We’d see crowds of young men and women in a circle and bodies bobbing and swaying to sounds and we’d know what was happening. We still do  —  the music some version of a glorious lullaby.

These acts of substitution, of placing ourselves in the shoes of the ones we’ve admired and emulated the most, was not unique to the ghettos of America.

But there was a certain kind of magical mystique when the only comfort you had was a tape deck with a Kool G. Rap cassette stuck inside and a Nerf ball because your playground was a crack vial forest with the tops hidden in its grassy parts — the Easter eggs you never asked for. Or when playing outside too late was more than a game of scrimmages, but of life and the depletion of it.

The 1994 New York Knicks squad, the Fab Five squad of C Webb and Jalen Rose, that UNLV Running Rebels squad of Larry Johnson and Greg Anthony  were the preeminent leaders of that hodge-podge of black culture. Hip-hop meets Mookie throwing the garbage can through Sal’s Pizzeria meets Illmatic; brash, bald-headed, gold teeth and gold chains, the Pennys and Shaqs, the Ken Griffey Jr.s and Karl Kanis of our youthful existences, would usher in a new dawn for the baggy jean and wheat Timb set . Our rules would be no rules, highlighting the fears of middle America with each mic-dropping, crotch-grabbing, Spalding-crossovering, bat-throwing home-run hitter.

The times have shifted.

The new ones are named LeBron and Durant, Cam and Kendrick. They are our new ambassadors at this witching hour. Carmelo Anthony challenging athletes to do more, Jordan seeing hell freeze over and issuing a statement not involving horrible dad jeans and overpriced sneakers — this is our new normal. The faces have changed, but the stories surrounding the strokes and swishes, the boom-baps and sweat-soaked party halls still glow as they were. And the ghetto will always keep a speaking role in those stories, these stories, our stories, because it always has.